There are approximately 8.7 million species of animals and birds living on the earth, the scientists estimated. Of them, only 1.2 million species are identified, and others are still a mystery. Every year on 3rd March is celebrated as World Wildlife Day to celebrate the diverse species of flora and fauna.

While we encounter only some common species like cats, dogs, pigeons, etc., daily, there are some bizarre creatures that you might not know existed.

Following are such rarest creatures that share the same space with us!

Aye-Aye is an omnivore primate found only in the forests of Madagascar. It is one of the bizarre creatures on the earth as they are rare and do not look like primates but are related to humans, apes and chimpanzees. Its bony fingers and bright yellow big eyes make it look weird, if not scary!

Likewise, it is the only identified primate to use echolocation. They produce sound, and they can locate the object when the sound reflects back. Other creatures like whales and bats also use echolocation to locate something.

The average life span of this creature is about 20 years in the wild. They live on the treetops and are active only at night. They love to feast on insects and mangoes.

It is a species of shark that lives deep into the sea and can thrust its jaws up to 3 inches out of the mouth to catch its prey! This species of fish is found almost on all continents. However, they are mostly found on the coast of Japan.

Since the sharks look a lot like mythical goblins found in Japanese folklore, they are named Goblin sharks. Although the behaviour of these rare creatures is mostly unknown to scientists, they are usually are solitary like most shark species.

Squids and teleost fishes are the favourite snacks of this shark. 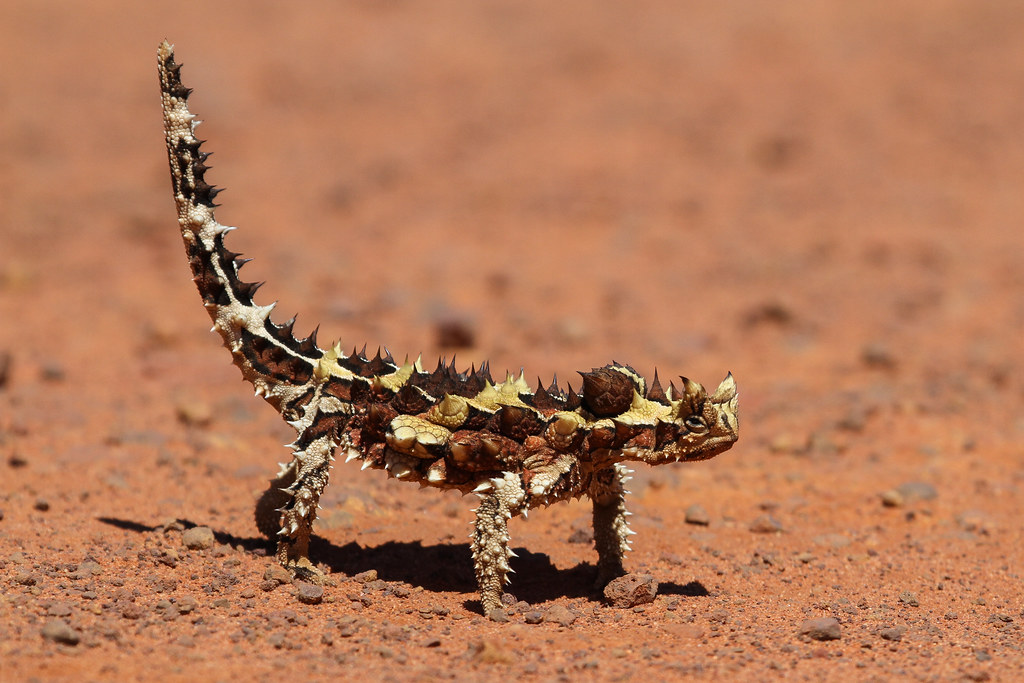 Also known as mountain devil and thorny dragon, this reptile species is native to Australia. There are natural habitats of deserts and arid scrubland of the continent.

What makes thorny devils bizarre creatures is that they only eat ants (obligate myrmecophages). These reptiles have a special defence mechanism that allows them to puff their chests with air. It makes them look bigger and prevents the predators from shallow them.

Like several reptiles, thorny devils can also change colours as the weather or their behaviour changes. For instance, they are pale red or yellow during warm weather; in winter, they are darker colours. 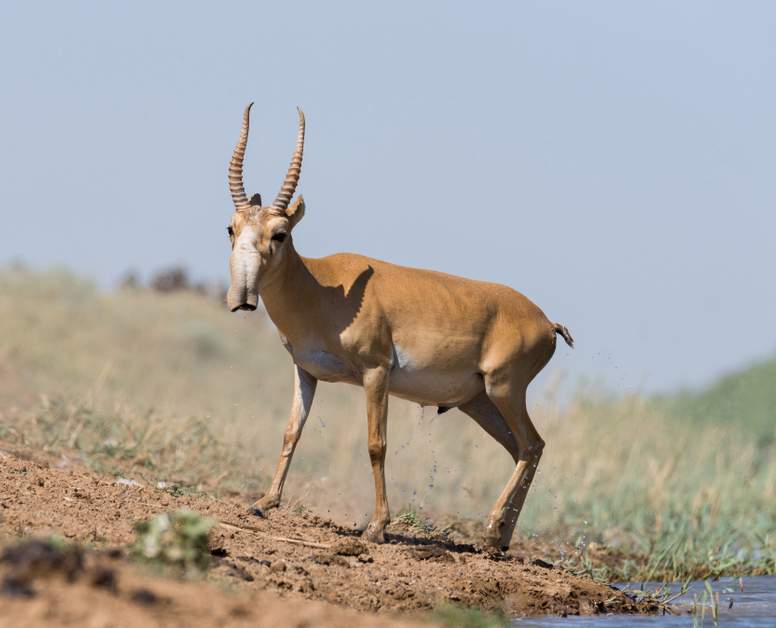 This weird-looking antelope is a natural habitat of Central Asia’s semi-desert grassland. The USP of this species is its bulbous nose which can also filter out dust during dry summers.

Although Saiga antelopes live in large nomadic herds, they are now on the verge of extinction.

Do you know such bizarre creatures other than these? Let us know in the comment section!

If you enjoyed reading this blog, we also suggest you read 7 National Parks for an exciting Tiger Safari on your next vacation.