As we are inch closer to World Day for Cultural Diversity for Dialogue and Development, we thought of appreciating the unique, diverse things about our own country. India is not just geographically diverse but is undoubtedly one of the most culturally diverse countries globally.

The Indian culture is the perfect amalgamation of different cultures and has been intensely influenced by the rich Indian history.

Hindi and English are among the most commonly spoken languages in the country, each state has its regional language spoken by the majority of the population. For instance, Malayalam is spoken extensively in Kerala, and Kannada in Karnataka, whereas Assamese is spoken all over Assam.

On that note, let’s celebrate 6 things that make our India so diverse and so colourful. 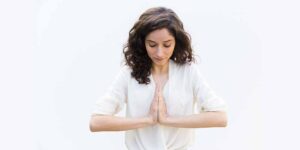 Namaste – This one word holds immense cultural significance for India. Derived from the Sanskrit word – I bow down to the divine presence in you. It is a sign of respect and happy salutations.

However, every time you move from one state to another, the term gets colloquized. Take, for instance, in some languages such as Hindi, Marathi, and Odia, people use namaste and namaskar to greet one another. On the other hand, in Kannada, the term changes into Namaskara, whereas, in Bengali, it becomes Nomoshkar, Aadab in Urdu, and Vanakkam in Tamil. 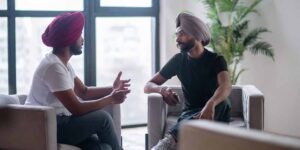 The different languages spoken in India are the perfect reflection of our diversity. There are nearly 22 recognized languages that are spoken in India. As a result, most Indians are bilinguals and sometimes even multi-linguals. 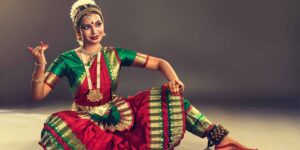 Each state of India has a unique art form and draws inspiration from the local culture and history. While India boasts of several unique art forms, some states borrow heavily from their neighbours. Take, for example, Ghoomar, the folk dance from Rajasthan, varies significantly 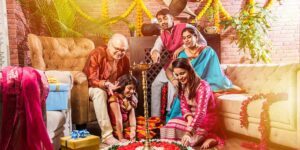 Our rich culture and heritage become more visible and glorious during festivals. As a multicultural country, India is also home to multiple religions and hosts several festivals and celebrations throughout the year. 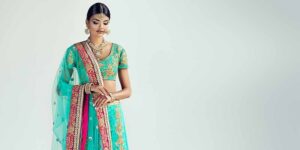 The traditional attire of the Indian states shows the richness of our culture and heritage and varies in prominent style. However, sarees, pyjama, salwar suits, and kurta are among India’s prominent choices of clothing.

That said, you may observe varying preferences and styles of clothing in different regions of the country, primarily due to the climatic conditions and, in some cases, the daily activities of the locals. 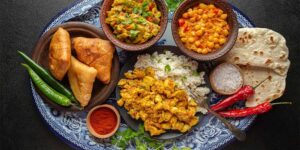 The diversity in culture also has its fair share of influence on India’s cuisine. With the availability of rich spices, India is home to flavourful cuisines and dishes. In fact, the unique preparation style and richness in flavour make Indian cuisine one of the best in the world. The mouthwatering dishes vary in appearance and taste, from Bengal’s fish curry, mutton kosha, and dab chingri to Tamil’s sambar, rasam, and Vada.

If you enjoyed reading this blog, we also suggest you read Popular Indian Harvest Festivals and where they are celebrated.