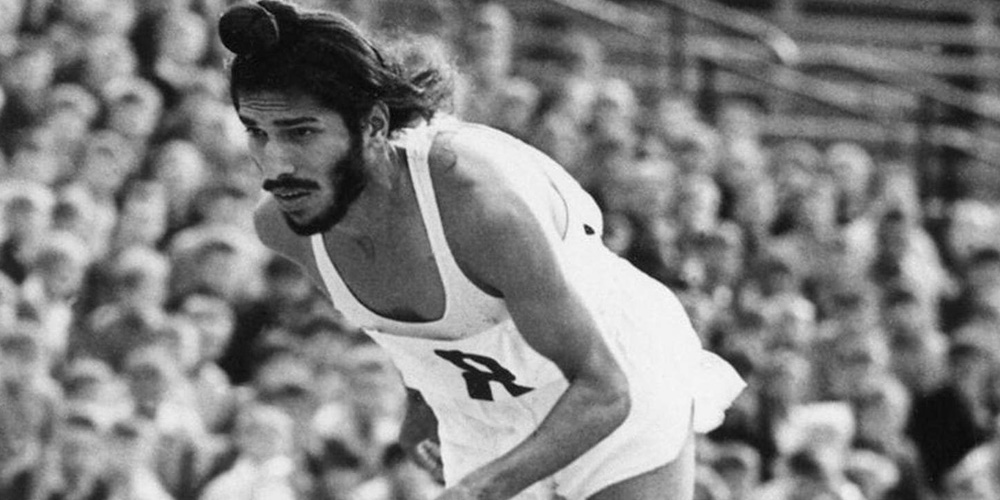 Milkha Singh is one of the most famous athletes of all time in the country. He was celebrated for his gold medal, winning the 400-meter race during 1958 Commonwealth Games. He stood out the most for becoming the first Indian sportsperson to achieve the feat.

Milkha Singh came from a poor background but quickly climbed the social ladder through his achievements in track and field. To date, he remains one of the most inspirational athletes for not only Indians but also global sports enthusiasts. 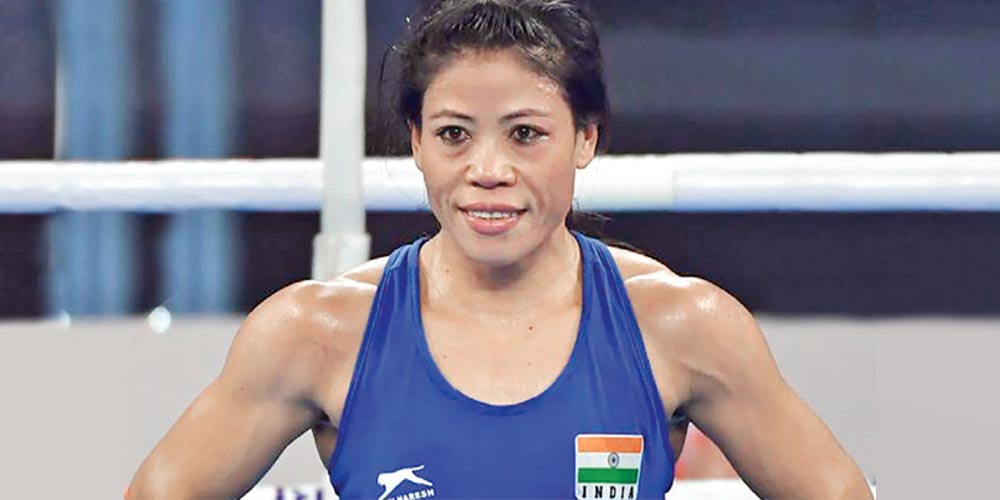 Mary Kom has become a revered sportsperson in the country and abroad thanks to her boxing calibre and inspirational life story. She is the only woman to win the World Amateur Boxing Championship six times, the only female boxer to have won a medal in each one of the first seven World Championships, and the only boxer (male or female) to win eight World Championship medals. Later, she went ahead to become a Member of Parliament and used her platform to promote what she believed in, becoming one of the youngest sportspersons ever to enter politics in the country. 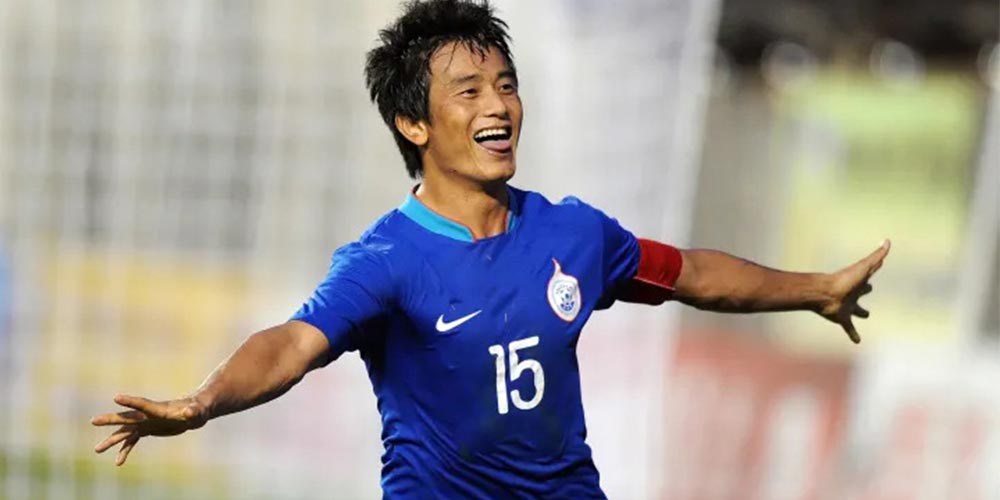 Striker Bhaichung Bhutia was a crucial player on the Indian National football team from 1995 to 2011. He won multiple accolades for his contribution to the sport, including the prestigious Arjuna Award, Banga Bhushan award, and Padma Shri award.

He was also inducted into the remarkable Asian Football Hall of Fame in the year 2014 and is also touted as the Sikkimese Sniper for his awe-inspiring shooting skills in football. He continues to train and inspire young football enthusiasts through the Bhaichung Bhutia Football Schools. Gera’s ChildCentric® Homes has partnered with Bhaichung Bhutia to offer children best-in-class football training right at their doorstep. Learn more at https://gera.in/childcentrichomes 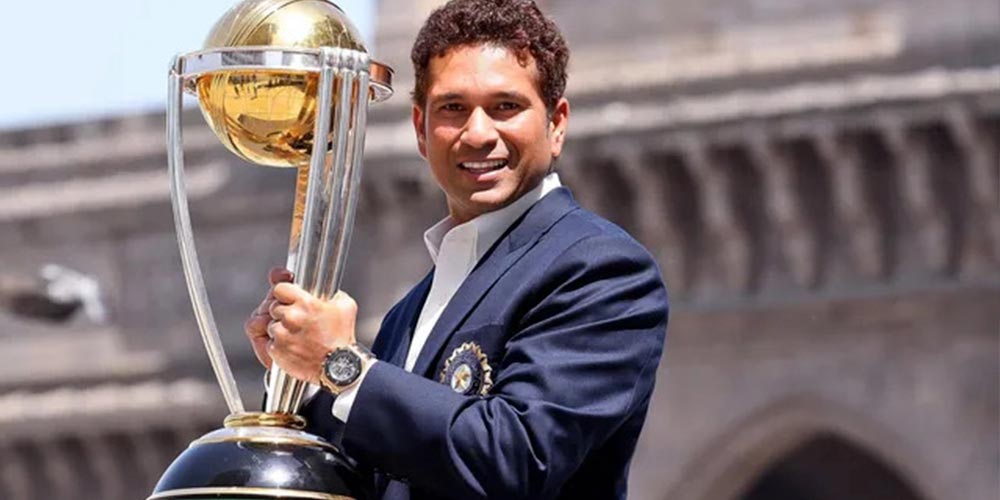 Master Blaster Sachin Tendulkar is widely famed for his contribution to Indian cricket and for emerging as an inspiration to many youngsters in the country. Tendulkar represented India in cricket from 1989 to 2013 and has played over 200 Test matches, 463 ODI, and one T20I.

He also holds the world record for the most runs in test matches with a whopping 15,921 runs and most runs in the ODIs with a score of 18,426 runs. Tendulkar is the first batsman to make a double century in the ODIs. His performance and contributions have won several awards, including the Bharat Ratna in 2014.

Besides these, several other sportspersons such as Leander Paes and Mahesh Bhupathi of Tennis, Pullela Gopichand and Saina Nehwal of Badminton, and track and field athlete Neeraj Chopra have made the country proud on several occasions. They have not only inspired millions of Indians to take up sports but have also influenced sports enthusiasts worldwide through their hard work, dedication, and success.

If you enjoyed reading this blog, we also suggest you read 7 Inspiring Stories of Indian Sportspersons.